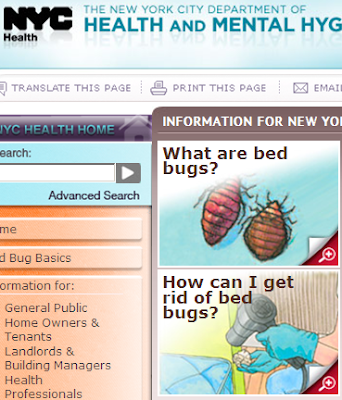 On December 27th 2010 Magic encountered its first snow storm of the season. Dropping anywhere up to 2 feet of snow, the storm crippled New York City and forced Magic to be closed for the day. The roads were really bad, making it nearly impossible for anyone to go anywhere. While some of us enjoyed the day off, other such as Jimmy, John Pabon, Michael Velsor, Todd and PC were here hard at work making sure we would not have a big mess to come back to (thanks guys!).

The days following the storm were especially difficult for us here at Magic since the basis of our business requires that our technicians are able to travel to our customers and the streets were not yet plowed. Several of our technicians had problems getting their trucks out of the snow and some of us had a difficult time making it into the office. However like always we managed to recover thanks to everyone who lent a hand either by shoveling, helping someone dig out, or by picking up other employees.

Here we are almost a month since the storm has hit and still there is plenty of snow left on the ground. Not to mention that we’ve had two more storms since then, which added to the existing mess. While our most recent storm was definitely not as bad as the first one, New York City was declared to be in a state of emergency and once again Magic was closed for the day.

I don’t know about you but with the wacky weather we have been having I find myself wondering what is next…
Posted by Unknown at 8:37 AM No comments: 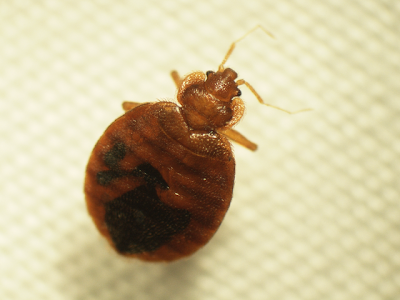 I traveled into the City last week to attend a little Expo about Bed Bugs. One of the event sponsors, EcoSmart, has released several green products to help fight the Bed Bug Epidemic.

EcoSmart is leading the way in the development of pest control products that are derived from essential plant oils. The EcoSmart difference is their extensive research and testing to prove that their products actually perform.

I had the opportunity to meet one of the scientists who does some of this research and testing, Gretchen Palich Ph.D. of EcoSmart and Iowa State University, at the event. Gretchen had several tables with the actual plants used in EcoSmart products such as Rosemary & Peppermint along with vials of the extracted oils.

Gretchen went into great detail about how EcoSmart not only tests the effect on the target organism but on non-target organisms in an attempt to limit the effect on them since they are beneficial. Gretchen is also doing research into the attractant nature of these essential oils and the application of that technology.